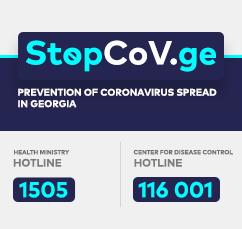 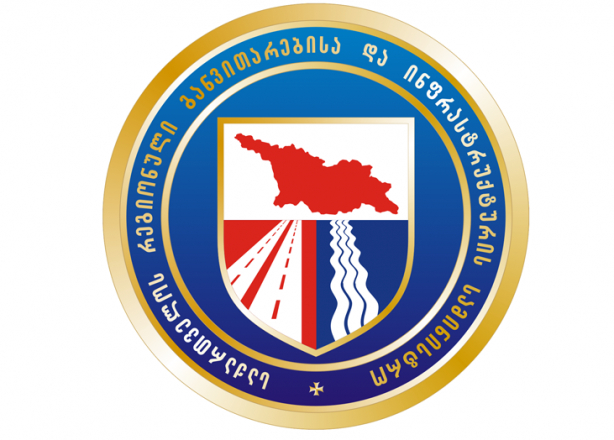 The road has not been rehabilitated since the 1970s; it was out of order and caused movement problems for the population of the village. Within the frames of the project the 4km depreciated road was fully rehabilitated. The works included laying asphalt-concrete cover, arranging ditches and fixing yard entrances. Total cost of the project is GEL 950 675, 00. The project was implemented by the Municipal Development Fund through the funding of the World Bank. 40 people were employed for construction works. As a result of the rehabilitated road population of Chalaubani, around 1200 people will enjoy safe and comfortable movement.